A trimaran is a specific kind of multihull vessel that features three hulls and is typically made for racing or sailing on open waters. Also called a double outrigger, the arrangement comprises the main hull with two smaller hulls connected by lateral beams.

Some trimarans are used as ferries, while designs in this class are used as warships. Originating in the South Pacific, the trimaran’s double-outrigger style was initially used for fishing and ferrying between the islands of Southeast Asia and Madagascar.… Read the rest 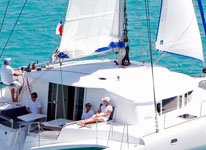 It should provide the best in living quarters, controls and motion for a great sailing expedition. Initial pictures of the interior and layout may not be as some had anticipated, so what can buyers expect? That is where this Neel 45 trimaran review is here to help.

The interior of this Neel 45 trimaran can take some getting used to, but the design is certainly appealing.… Read the rest 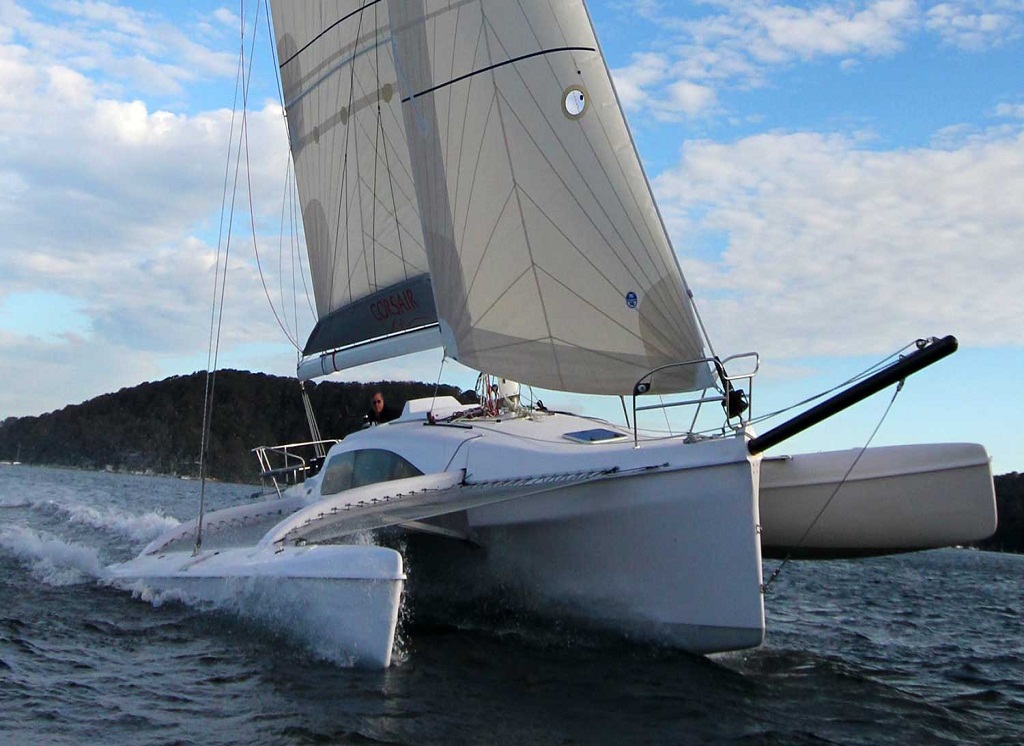 Corsair has recently graced Australia with a new design that reflects the best attributes of a catamaran. Corsair has now been bought out by the most predominant catamaran manufacturer in Australia. So this latest design success comes as no surprise. Seawind is the big catamaran builder on the world’s only continent-country and now they’ve acquired this well-known Vietnamese boat building company. The fusion of styles is certainly synergistic!

Cruisers in other parts of the world may think of a folding boat as being flimsy because they aren’t well acquainted with Corsair, which is mainly famous in Australia. Corsairs have circumnavigated the globe in cruise mode, even in the treacherous glacier-laden Southern Ocean, proving they are very durable!… Read the rest