One of the most useful marine products of all time will soon be on the market. The folks at FLIR aren’t giving out the release date just yet, but those interested can sign up online to be notified when their marine products are ready to ship.

The FLIR M400 night vision camera is causing quite a stir as some are forecasting that this will be the best thermal camera ever to be available to the public. This high-performance marine camera system can tilt and pan in almost every direction.

The maritime navigational system will work under the darkest of conditions to reveal almost anything in and on the water that cannot be seen by the human eye during the night. This multi-sensor technology can detect objects from far away as well as up close. Boats, docks, and obstacles in the water can all be viewed on the display screen as clearly as if it were sunny outside. Three payloads take in and process the images.

The four-times zoom lens makes the smallest detail hard to miss. The thermal camera is enhanced by a high definition visible light camera that makes everything even clearer. The clarity is due to the light camera’s ability to provide hidden details in the lowest of light. The LED spotlight helps boaters identify objects in the water that are close to their vessel.

This spotlight is intense, illuminating things in the proximate range of the vessel that could present danger to the craft. The three strategically designed payloads work together to make sure nothing is missed due to poor visibility by the human eye. The active gyro stabilization holds the camera still even in rough waters, something most thermal cameras designed to be marine products fails to do. 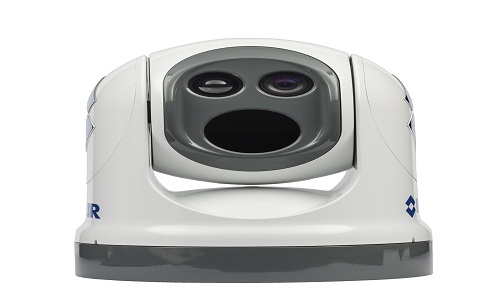 Visible Light and Thermal Payloads work together to detect heat and visibly identify critical subjects in and out of the water. The LED beam can highlight targets that would otherwise be missed in the caliginosity.

Long and Short Range Detection means that marine traffic is recognized instantly as well as important landmarks. This application can scan the waters for other vessels by utilizing the clear six hundred forty LCD. Buoys floating around can be quickly spotted to make navigating safer. Navigation is also easier since critical landmarks such as docks or islands don’t go unseen.

Augmented Target Identification signifies the capability for users to locate and track desired objects. The video will never be shaky even in rough waters because of the innovative stabilization applications. The radar recalls following NMEA 0183 regulations. The Thermal camera can track any spotted object in the field of view and follow it for as long as the operator wishes. 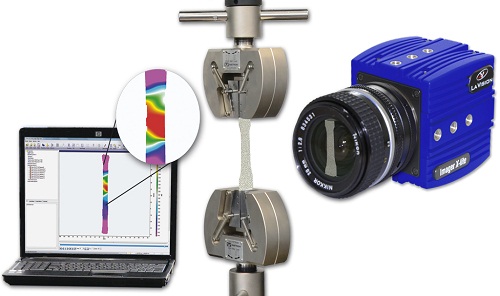 Twenty-four (24) volts of power is required to run the thermal camera system. During nominal usage, the camera will take up less than fifty watts of power. During normal operation, it will use around one hundred thirty (130) watts, and with both heaters in use, it will take around two hundred seventy (270) watts of energy.

The M400 can operate at temperatures ranging between negative thirteen and positive one hundred thirty-one degrees Fahrenheit. It would be hard to find a place on Earth where the system would not function. The automatic window defrosts standard with every model.

A two or three-year warranty is with this at the time of purchase but must get activates through registration. The configuration comes with a joystick control device, cables, and a camera head. 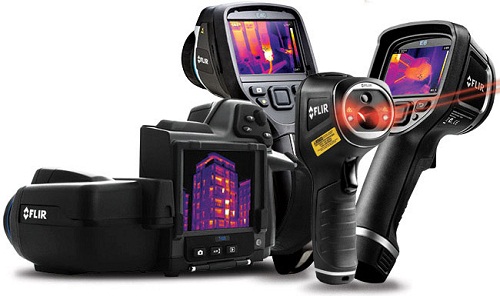 1. The simple to operate the joystick control unit lets its user manipulate the Thermal camera on-demand with ease.

2. The tough, waterproof gimbal enclosure allows its owner to get a three hundred sixty degree view of what’s going on around him even at night. It can also tilt up and down at ninety-degree angles.

3. The powerful LED spotlight won’t let any close-up items in the water escape from view.
4. The high definition color camera functions in the lowest of light photographing with 30 times zoom capability to examine obstacles both near and far.

5. The high-resolution thermal sensor will ensure boaters can feel confident cruising on dark nights with hefty cloud coverage as the eighteen to the six-degree field of view shows everything hidden from natural eyes. The six hundred forty by four hundred eighty thermal sensors with an optical zoom will find it all.
6. The gyro-stabilization feature prevents distortion that can occur from choppy waters and heavy winds.

If you like to read more about other great thermal cameras check out our other article that discusses 5 additional thermal camera options.